4 years, 3 months ago by Nick Delffs in Personal Sadhana Reports

Thank you for your response about the marriage. Your words have inspired some deep contemplation.

This is where I am at:

I see getting married as a way of keeping my life simple. Being a single parent is very complicated.

Anadi Radha Dasi is a very serious devotee and has been a great benefit to my spiritual life thus far. I would like to keep this association. Because of the small community here and the fact that I can’t really leave Boise because of Aja, I think it would be the best thing for us. May we have your blessings?

HpS - ASA -- Hare Krsna!     AGTSP!    paoho/bw....  Thank you for your thoughtful letter.... First I think, disussing this in this forum is very nice.  This is our village newspaper in some ways.    Srila Prabhupada says that in the Vedic culture the young couple go to the the village Brahmana, astrologer, and ask when is a good time to try to get a child. He tells them and then the Brahmana's wife lets everyone in the village know... !...   It becomes an open secret that on this day at this time Mr. and Mrs. So-and-so are having sexual relations.   Prabhupada say that in this way they are all protected from Maya, not having sex in secret like cats and dogs. Of course, that is more extreme than this discussion. Which is good for a lot of our listeners.

Interesting. We are third world country when it comes to social relations. Trying to apply these powerful advanced techniques is like people from the Amazon try to use cell-phones when they are accustomed to communicating by drum beats.

So, your information is very nice and makes me feel eevn greater respect for you.

We are not just making our comments based upon 70-years of living with marriage and 40-years of ISKCON marriage, but also on the comments of others, Prabhupada, so we hope they have some utility for your benefit, though we don't feel that we are beyond learning a lot of new things.

1. From Parasara Dharma Sastra, as recommended by Srila Prabhupada in SB 1.9: How long has it been since you separated from you esteemed first wife?

2. What if we look at 1st initiation as a   *B I G*   life change, a lot to digest, and then maybe make some vows of intention in terms of marriage at that time to be fulfilled after ...  six months,    one year,     of first initiation?

A lot of people have to digest this First Initiation and then the Second Initiation (marriage) for it to be potent and effective e. g. Aja Ji.   Everyone has to get used to you no longer being Bhakta Nick, now being, Sriman N....... Das.

Will he escape the snares of The Evil One?] 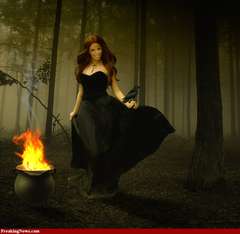 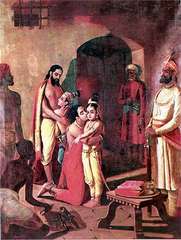 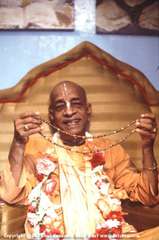 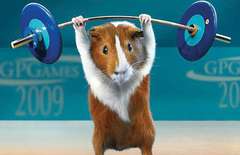 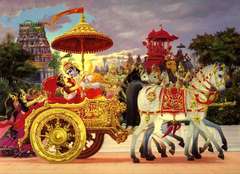